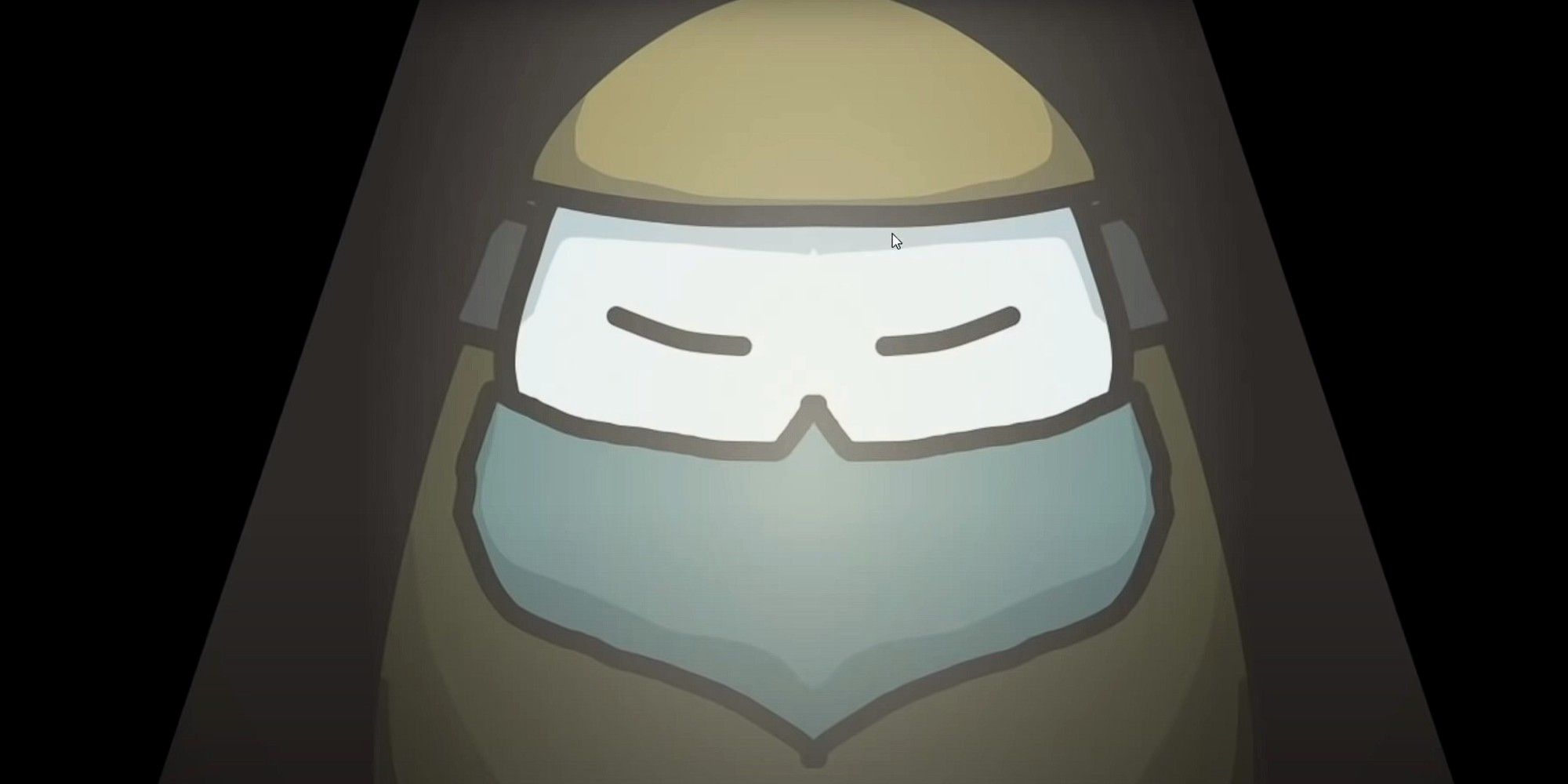 YouTuber and indie game developer Tokaint created a single-player spinoff to Among Us, called Among You. Players investigate the Impostor’s murders.

Though Among Us was designed as a multiplayer social deduction game, some players have been asking developer InnerSloth for a single-player mode for those times when a group cannot get together for a game. In a classic game of Among Us, players are divided into two groups: crewmates and Impostors. The crewmates try to complete tasks around the map and figure out who among them is an Impostor. Crewmates can vote for the most suspicious character and kick them out of the map. The Impostors try to sabotage and kill all crewmates without being detected. In Among Us, communication is key to crewmate success. Right now, the closest thing to a solo mode for the game is Freeplay, which allows players to practice tasks and explore maps before a real match.

Related: Best Custom Games In Among Us

One YouTuber and indie game developer, Tokaint, built a single player version of Among Us called Among You. In this version, a player can go solo as a Detective. This player needs to figure out who killed the crew of a ship modeled after The Skeld. As they work on their investigation, they will need to avoid the Impostor, an NPC trying to finish the job and kill them. This spinoff turns Among Us into a true horror game. Players who join Tokaint’s Discord server have the opportunity to install and play this spinoff. Here’s how.

How to Install and Play the Among Us Single Player Spinoff

The Among Us spinoff, “Among You,” plays a little bit like Slender Man. The Detective must run around the map in the dark with a limited field of vision in search of clues, usually in the various rooms and on dead bodies strewn about. Meanwhile, the Impostor chases them around the map. The Impostor can use the vents, and the player can hear each time they are opened and shut. Detectives will want to get out of rooms with vents quickly if they don’t want to be killed by the Impostor.

When the player gets close to a clue, their Search button on the right of the screen will light up to alert them. When they click the button, the search will take several seconds, at which time the Detective is vulnerable to attack by the Impostor. When the player turns on lights, the Impostor cannot sneak up on them and kill them, but the lights go out again a few seconds later and have a cooldown period. Players will need to be strategic about their light use so they have it for particularly dangerous situations.

If the player can discover all the clues quickly and outrun the Impostor, they will win the game. If not, the Impostor will eventually find and kill them. The object of the game is less about a slow and methodical investigation and more about quickly running around the map and finding all the clues before the Impostor catches the player.

Players can see how Tokaint created this game and watch a little bit of gameplay in his video below:

Tokaint has said he would like to make “Among You” a full, reskinned game, titled S.U.S., and release it for iOS and Android. In the meantime, fans can join his Discord server to get access to this initial version for PC, along with any other spinoff games he creates. Content creators can also reach out to Tokaint on Twitter for a copy of the game.

Next: How to Install & Play Prop Hunt Mod in Among Us (Custom Game)

Among Us is available for Nintendo Switch, PC, iOS, and Android devices.

Maria Meluso is a staff game guide and game review writer for Screen Rant based in the Midwestern United States. She covers everything from massive, open-world RPGs to small-scale indie horror projects. She’s the kind of person who loves instructions and manuals but who is stubborn and competitive enough to wait to consult game guides until she’s hit game over at least 15 times. When not writing, you can usually find her playing fantasy RPGs like Dragon Age and writing screenplays.

Get Among Us hacks for free on freegamehacks.net

Roblox Hack 2019, The Best Hack Tool To Get Free Robux