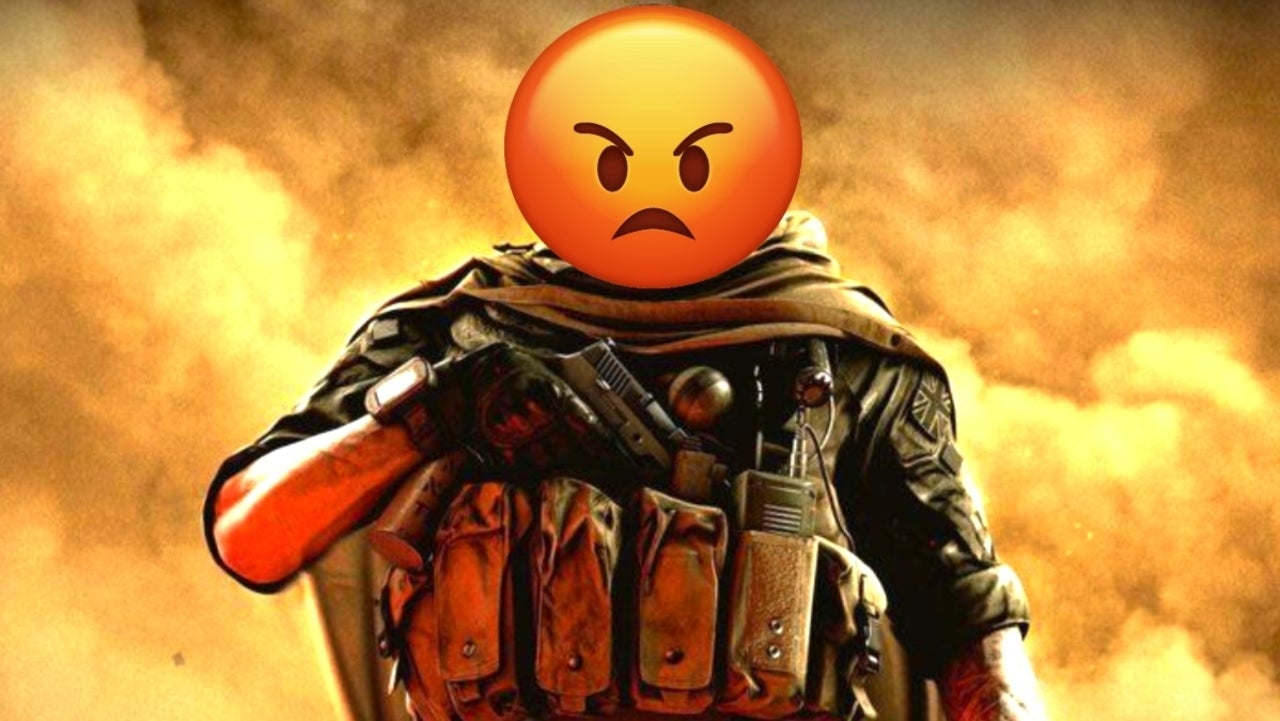 Infinity Ward has released a new Call of Duty: Modern Warfare and Call of Duty: Warzone playlist update, making some changes to the playlists of the PS4, PS5, Xbox One, Xbox Series X, Xbox Series S, and PC games. Unfortunately, if you’re looking for brand new content, nerfs, bug fixes, or the many things you find in normal updates, none of that is here. This is simply a playlist update, which is why it doesn’t require a download from players.

With the new update, and on the Modern Warfare front, Infinity Ward has added Gunfight: Snipers Only, Deathmatch Dominiation, “Stir Crazy,” and “A Little DIY.” Meanwhile, on the Warzone front, Plunder Quads has been added in the place of Blood Money Trios.

Below, you can check out the full — and brief — patch notes for the update, courtesy of the official Infinity Ward Twitter account:

As noted in the headline, COD fans aren’t very happy with the playlist update, which has been the case with the last several playlist updates. And as you would expect, it’s due to the lack of Shipment 24/7 and Shoot House 24/7, which fans have been begging for in the comments section of every playlist update patch notes since each were removed.

Just bring shipment 24/7 back, game’s dead at this point

Let’s be for real guys, the only reason why they don’t drop Shipment 24/7, Shoot House 24/7 or Shoot the Ship is because they want us to play CW/they want us to buy CW. Why would they make an off-season going 14d long? So we stop grinding in MW and start playing CW.

Call of Duty: Modern Warfare and Call of Duty: Warzone are available via the PS4, Xbox One, PC, PS5, and Xbox Series consoles. For more coverage on the game and all things COD, click here. In the most recent and related news, Warzone’s nuke event has leaked, again.