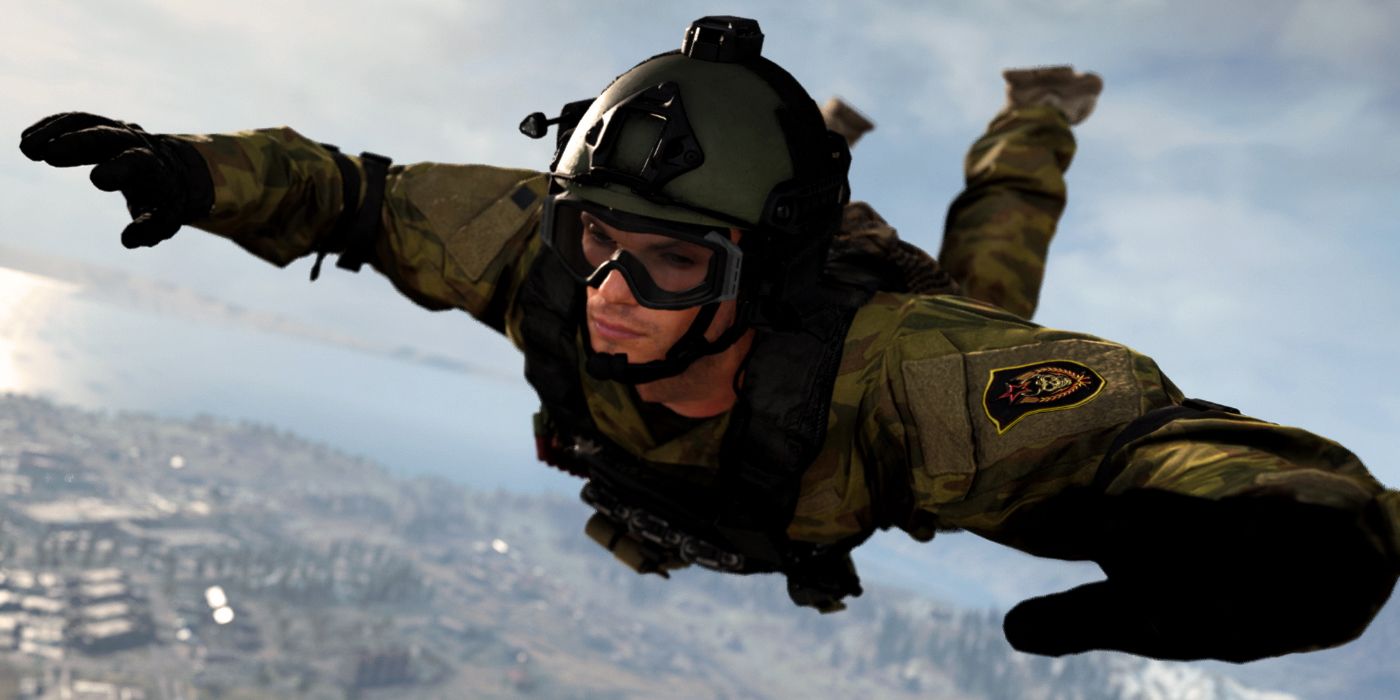 A Call of Duty: Warzone streamer lost his self-control after encountering multiple hackers in a tournament setting during his live stream.

To date, Activision has instituted a reporting system and several massive ban waves in Call of Duty: Warzone. Despite this, hackers and cheaters continue to plague the game community in both casual and competitive play. As the problem grows steadily worse, the community continues to fight against the hackers and constantly pushes for further anti-cheat measures from Activision.

Cheating in Call of Duty: Warzone has recently increased to the point where many content-creators, streamers, and players are threatening to quit the game. In a recent video, Drift0r claimed that he and many other YouTube Warzone content creators are planning in “jumping ship” as soon as a better game is launched. The streaming community is also at its wit’s end, which can best be explained with BobbyPoff’s recent meltdown on Twitch.

In a clip from BobbyPoff’s stream, the Call of Duty: Warzone player is seen getting destroyed by a hacking player. The rifle’s quick flicks show that an aimbot is in use as it can not decide whether to lock onto Bobby or the helicopter. While he initially seems to take the loss with grace, a few seconds later, he bursts into an explosive rant filled with explicit language and a core message.

The Call of Duty: Warzone streamer vents about how he plays for roughly 15 hours a day and deals with cheaters for most of it. He accuses Activision of being “greedy” and for only fixing problems that affect their profit margin. Among his many insults, he calls for increased anti-cheat measures from Activision and cites their profits as the source of money to get it done. He points out that streaming Warzone is his way of making a living, and to encounter two groups of hackers in a row within a sanctioned tournament shows the depth of the problem.

After his rant, BobbyPoff claims to have received a phone call due to his Tweets. Although the Tweets have been deleted, he does explain the purpose of the call and its cause on his stream. He does not seem to know exactly who is calling him, claiming it’s “someone at Activision,” but this is odd as he is not a COD partner or Corporate Sponsor. Many viewers wonder what Activision would hope to achieve by contacting the frustrated streamer.

BobbyPoff’s best guess as to why they are contacting him is due to his Tweet being “bad PR.” Without the contents of the Tweet, there is no telling what exactly prompted this, but his corresponding video gives a good hint at what may have been said. Call of Duty: Warzone is pushing many streamers to this exact point, and for fans in the comments, BobbyPoff is saying what many are thinking.

Streamers, professional Call of Duty players, and general fans of the game are cheering for BobbyPoff on multiple platforms. From many players feeling validated to content creators suggesting that this was a long-time coming, the games community is unifying behind his message for the time being.

Been saying it for years. They don’t give a FUCK about you!! They just pump and dump their games.

Former Call of Duty pro and dedicated streamer NightwalkerR1H Tweeted that he has been saying the same things for years. While FaZe Swagg found the entire situation hilarious, there are few members of the Call of Duty: Warzone professionals or streamers that disagree with BobbyPoff’s message, and the community is seeing that.

In the Reddit comments on both posts, fans are calling for everything from an Activision boycott to simply quitting the game in mass. It is quickly becoming evident that Activision needs to act before the community takes drastic actions of their own accord. The players, streamers, and content creators are tired of the lack of anti-cheat measures, and many fans resonate with BobbyPoff’s frustration in this matter.

One fact that amazes Call of Duty: Warzone fans is the fact that BobbyPoff is not that big of a streamer. With around 10k subs, he is considered a “small fish” in the overall Twitch community. For Activision to be calling him out, for his frustration to be seen on camera, and for the community to back him shows that something is wrong within the Call of Duty world.

Call of Duty: Warzone is available on PC, PS4, PS5, Xbox One, and Xbox Series X/S.

The Legend of Zelda: Breath of the Wild 2 News Coming Later This Year

Warzone cheaters brag about using wall-hacks while streaming on Twitch