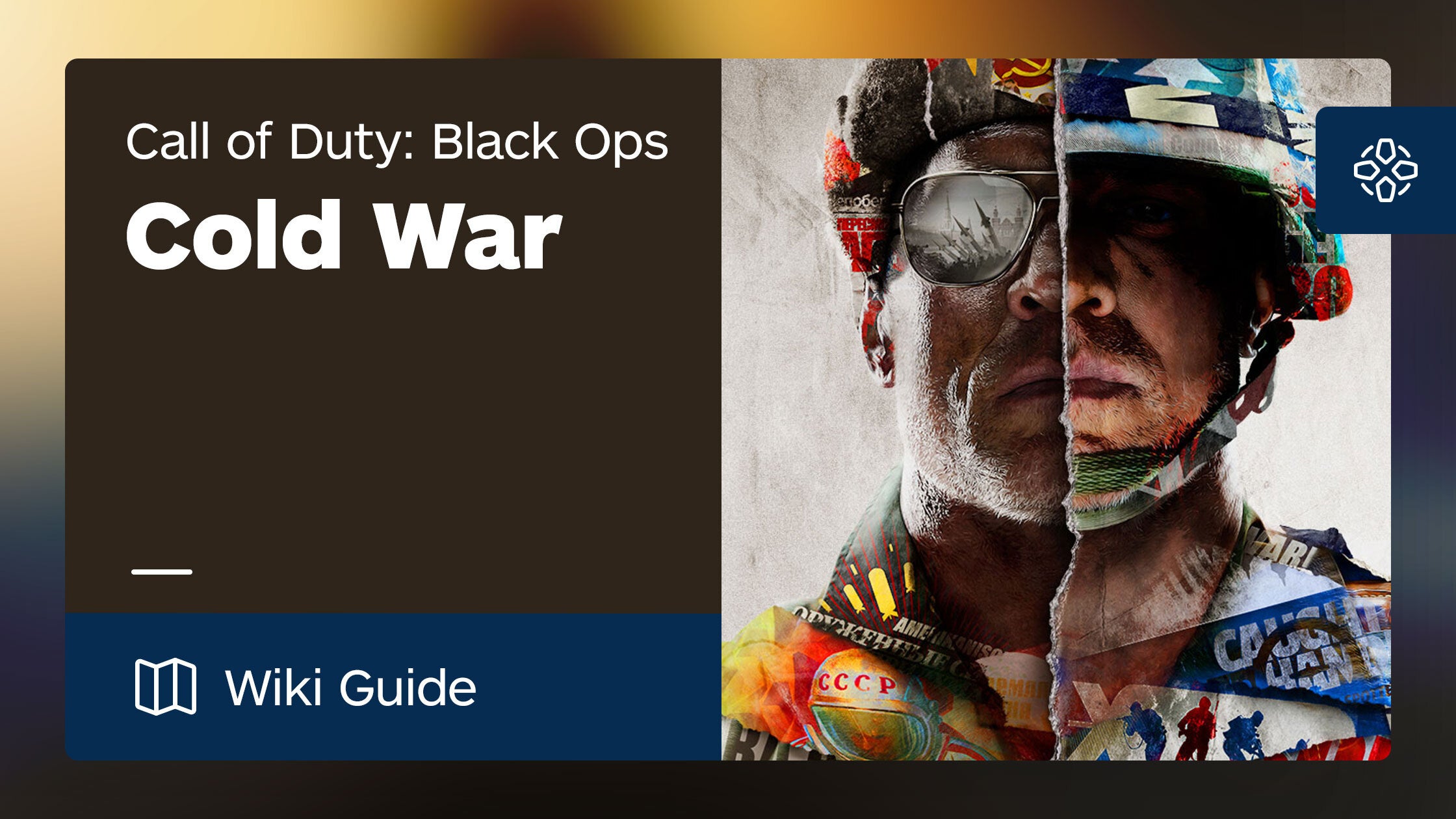 For the first time in franchise history, players will experience Call of Duty together as just one community, regardless of which platform or console generation on which you choose to play Black Ops Cold War.

This means that you will have the ability to play Black Ops Cold War with friends across PC, PS4, PS5, Xbox One, Xbox Series S, and Xbox Series X.

That’s not all, as players will also get to experience Cross-Progression, which sees players carrying over their profile, progression, and statistics as they will all be tied to your Activision Account. This will allow players to switch between platforms and different generations without losing any of their progression.

While nothing significant has yet to be announced, we do know that Warzone will receive some Black Ops Cold War themes, weapons, and operators. Along with these changes, you can also expect to see post-launch seasonal content through the Battle Pass and Store.

As we already know, Black Ops Cold War will feature a brand-new leveling system, which is reported to make an appearance in Warzone at some point down the track. Because of this new system, players will have the opportunity to unlock content that functions between both Warzone and Cold War.

Posting on their official Games Blog, Activision has confirmed the following information in regards to how Warzone will work with Black Ops Cold War:

Furthermore, Treyarch will not be the only developers working on Warzone, as they have started that the concept will continue as a collaborative effort from multiple studios that include Raven Software, High Moon Studios, Beenox, Activision Shanghai, Demonware, and Sledgehammer Games.

With Call of Duty: Black Ops Cold War set to release in early November, expect even more news on the Warzone crossover in the coming weeks.