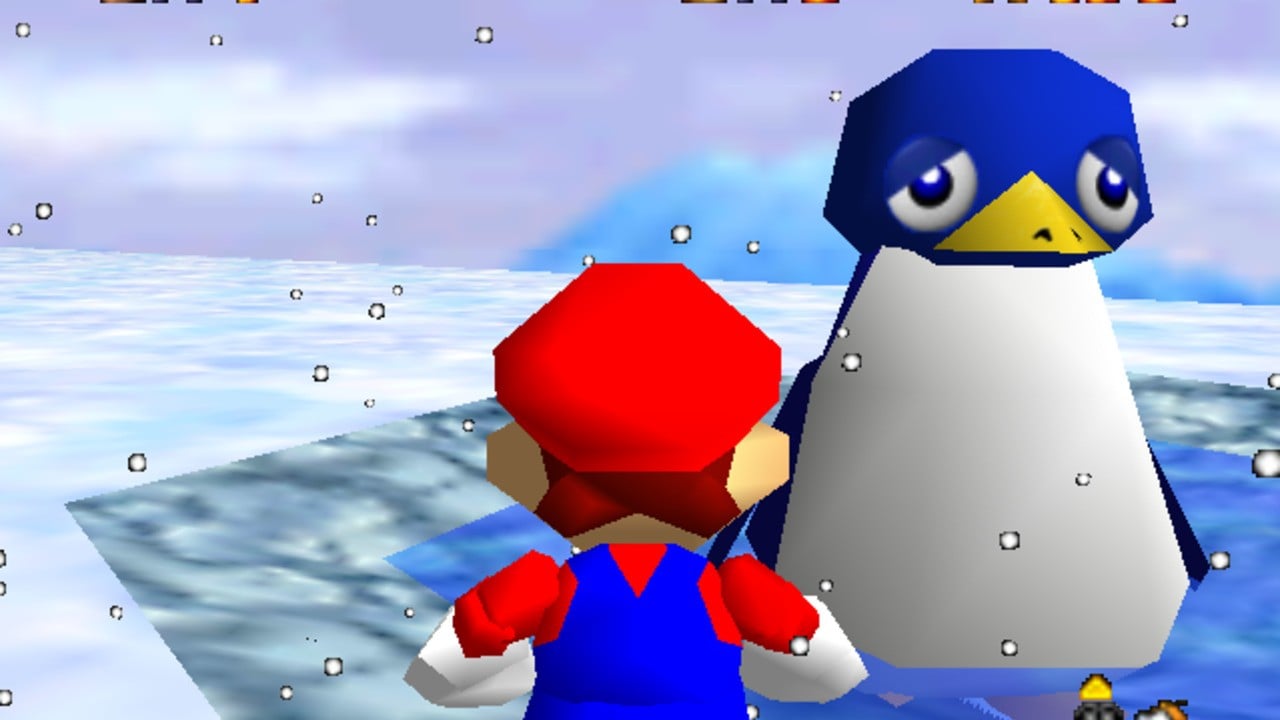 We know what you did. You’re supposed to take the baby penguin back to its mother in winter-themed Super Mario 64 level, Cool, Cool Mountain. But some of you dropped the little guy off the edge of the world, and you’re all monsters. Monsters.

Fall Guys – the multiplayer party game that was a 2020 quarantine hit – will apparently include a tribute to the Super Mario 64 penguin in its “Season 3.5” update. The update will, amongst other things, add Bert, Bort, and Bart, the “Pegwins” from the Pegwin Pursuit level, into more levels.

I guess I can tell you one thing about the Season 3.5 update…

We’ve added Bert, Bort, and Bart in to a few extra levels…

Which means you can finally do THE THING™ pic.twitter.com/HsvSq9bPpj

Is this a tribute, or is this reckless penguin endangerment, and a good reason to call the RSPCA? Those penguins have mothers, you know.

Do you want to see Fall Guys on Switch? Chat to us in the comments.