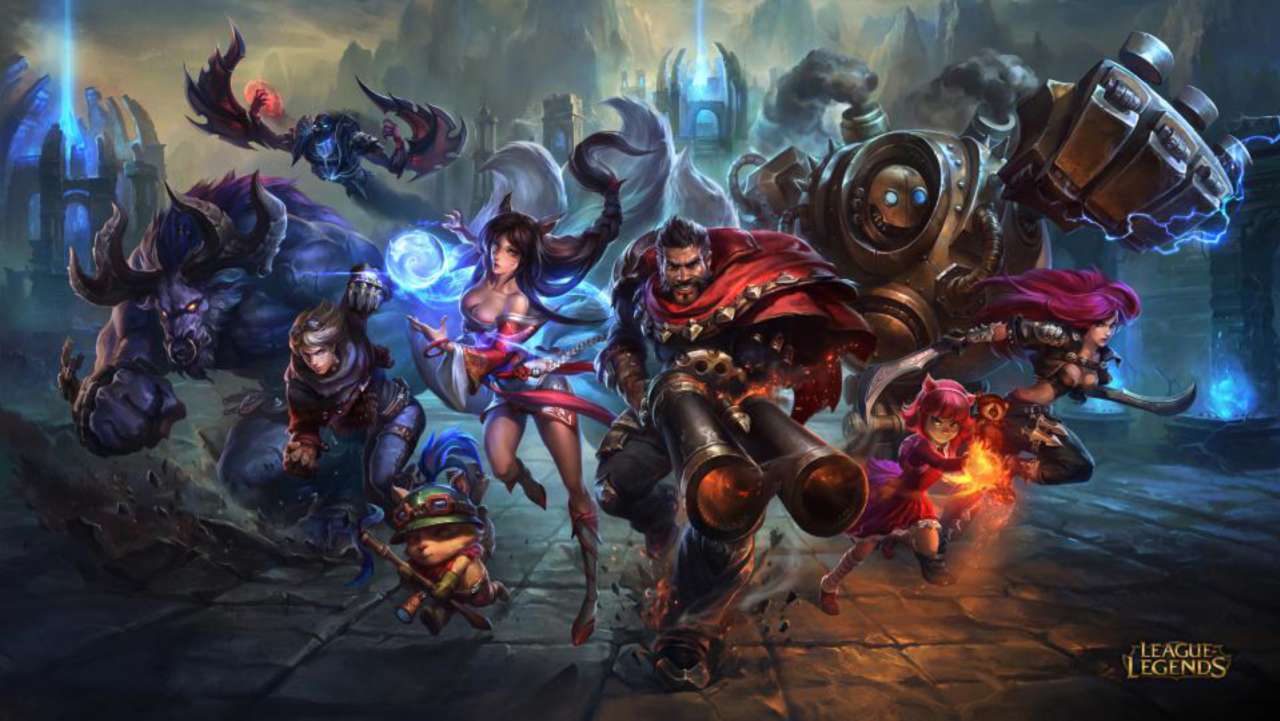 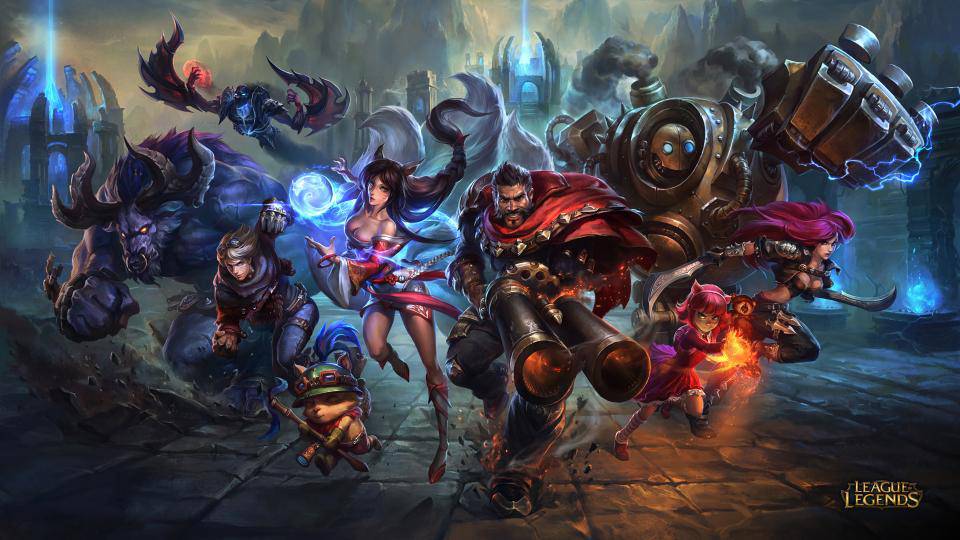 Getting autofilled into a League of Legends game isn’t exactly the best way to start off a match. Hopping into a game and seeing a teammate ask to trade because they got filled also doesn’t give teams a great deal of confidence because they now know that they’ll likely have a team member performing in a role that they either don’t want or aren’t skilled at. There’s a solid chance that you’ll end up supporting using the autofill function, that chance being around 70 percent according to a breakdown from League comms strategist Draggles about why autofill is a thing and how the system works.

“Currently, around 70% of autofills are into support, and 30% all other positions combined,” said Draggles in an Ask Riot session. “We’re trying to tackle this on the gameplay side first and foremost by making support more fun/rewarding to play. We’ve been adding things like item quests, more interesting active items, a large variety of support champs to play, end-of-game CC and vision scores, and we’re going to continue trying to improve.”

Queue times were a major factor in constructing the autofill system. It’s a nice thought to imagine that someone would bite the bullet and play their second or third favorite role to help out the team, but it didn’t quite work out that way, and queue times soared when Riot Games tried out older systems such as vetoing positions you didn’t want and the labels that showed how long it’d take to wait for each role.

The protections that prevent you from getting autofilled if you’ve recently played support, filled, or are in your promos have definitely helped smooth out the process, but there’s all those other games you have to play that still might end up with you being autofilled. Fortunately, Draggles and the team know that autofill can be a pain, so they’ve provided a couple of guidelines that, in his words, will help you to “cheat the system on a per-queue basis”:

Draggles went on to explain that autofill is determined by a background number that goes up every game you don’t autofill and goes down when you do. That number helps the system determine who to autofill, but if you play support, that number can also go down, a workaround that can greatly help you plan ahead.

“If you really want to grind out a bunch of mid games on Saturday, maybe play a couple support games on Friday to lower your fill chance,” Draggles explained. “Doing this also lightens the load on every other player on the server, meaning autofill rates go marginally down for everyone when you pick one of these positions.”

Unfortunately, remakes still currently use up the autofill protection from being filled or playing support recently, but that isn’t something that they’re currently looking at closely.