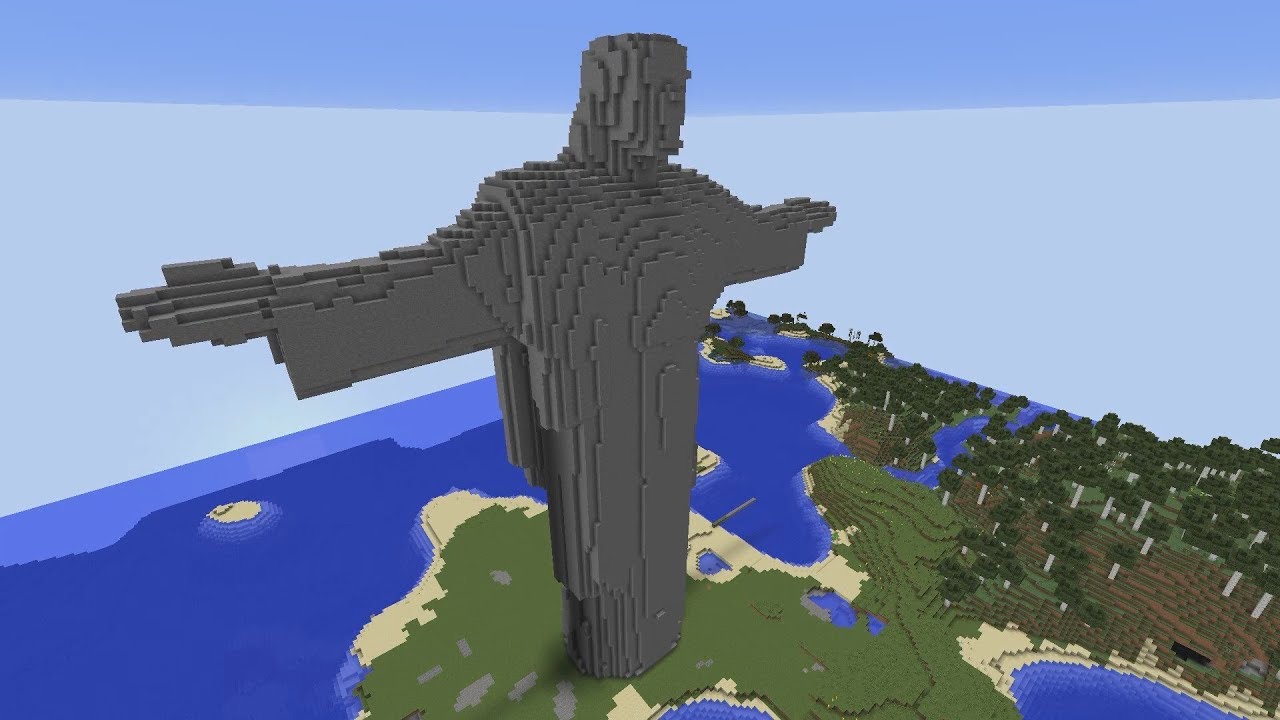 I don’t condone hacking. There is some hacking I may be OK with, like white hat (companies hiring hackers to test their system security). I am also OK with some forms of gray hat. Gray hat hacking is hacking a person or organization which could be viewed as evil or immoral.  Video Game hacking is something that I don’t condone. However, sometimes a certain hack is just friggin cool. Baritone is one of these. In this tutorial, first, I will go over what Baritone is, and then I will go over how to install it. With Baritone, I think it’s OK if somebody gives it a try. Just make sure you’re on a singleplayer world or on a server that you either own or the owner doesn’t care. Baritone is for Java Edition only.

First, let’s talk about what it is. Baritone is an automated Minecraft-playing robot. It can assist you with traveling to certain locations, mining ores, and other minable blocks, and performing worledit-style operations by manipulating your Minecraft client using an artificial pathfinding intelligence. As far as I know, it is invisible to anticheat, as it does not do anything that a regular Minecraft player cannot. Here are some screenshots of Baritone in action:

This video is Baritone getting around the nether to escape spawn: https://www.youtube.com/watch?v=tqiSSsoZYLw.

How to Install Baritone

Windows is a bit easier than other Operating Systems. On Windows, you can download a standalone version of the bot without having to get a third-party hacked client. First, go to the baritone GitHub page here: https://github.com/cabaletta/baritone. If you want to play Baritone with 1.15.2 (latest Minecraft release), go to Installation & Setup.

Click on Installation & Setup on README.md after the files.

That will download a file called 1.15.2-Baritone.zip. Now, navigate to %AppData%. Do that by going down to the bottom of the screen where there is a search bar in the start menu and type %AppData% and press enter.

Go to %AppData% in the start menu.

Now, go in and go into your “.minecraft” folder.

Double-click on your .minecraft folder.

Now, go into your “versions” folder once you’re in your “.minecraft” folder.

Double-click on your versions folder. Your .minecraft folder will probably look different due to my years of playing with mods.

Now, drop the “Baritone-1.15.2.zip” file you just downloaded into the versions folder.

Drop the “Baritone-1.15.2.zip” file in your versions folder.

Now, unzip the “Baritone-1.15.2.zip” using your preferred method “7-zip, WinRar, just native Windows extraction methods, etc.” to get a “Baritone-1.15.2” folder in your versions. Next, open up your Minecraft Launcher as you usually would to start the game. Then, click up at the top of the screen where it says “Installations.”

Next, create a new installation by pressing the “New” button with a plus (+) sign at the top.

Press the “New” button with the plus (+) sign at the top

Then, name the installation Baritone-1.15.2, and set the version to “release 1.15.2-Baritone” in the dropdown—finally, press “Save.”

Finally, go back to the main screen and go to the menu on the bottom. Select “Baritone-1.15.2”, then press “Play” and hurray! You’re done!

Installing on Mac or Linux may not be that hard either. However, you can not do 1.15.2 and are limited to up to 1.14.4. If you play on my server, this shouldn’t be a problem. You can connect to my server on any version 1.9-1.15.2 (currently). If the server you are attempting to connect to can’t, make sure you send the owner this article on ViaVersion and other great plugins: Best Game-Changing Minecraft Plugins.

To get Baritone on Mac or Linux, you will first have to download the Impact Client. Impact calls itself a Utility Mod, but I’m not going to sugarcoat it. It’s a hacked client. Impact includes other hacks besides Baritone. Should you choose to use them, I will not be held responsible for getting banned from any servers or lost friendships. To download Impact, go to https://impactclient.net/. Then, download the “Impact Installer for non-windows.” Before you click, read the Very Important Note below.

Clicking that link will take you to an adfly site. Adfly sites are some of the most dangerous places on the internet. When the site appears, you are to click nothing but “Skip Ad” in the top-right corner when it appears. It will count down from 5. When the skip ad button appears, click that button. Don’t click any other buttons! Once the installer jar downloads, close out the adfly page and any other tabs it created! And for the love of God:

Click only on the skip ad at the top-right when it appears. Adfly sites are the scourge of the internet.

On Linux, go to the Terminal, and type the following:

Now, go into your Minecraft Launcher, and on the dropdown at the bottom, select “Impact X.X for 1.14.4”. Then press “Play.” And you’re done!

Just select “Impact” on the dropdown, and Play!

Start by downloading Impact from https://impactclient.net/. Follow the download instructions from the Mac or Linux section. Once you’re done with that, go into the Terminal by typing CONTROL+ALT+T. Type the following commands:

You may be prompted for a password. That is the root password you set earlier. You will be taken to a Linux system. Open the “Terminal Emulator.” Enter the following commands:

Replace the Xs with the version of the Impact that you downloaded. For example, at the time of writing this article. The version is 0.9.0. Once the jar is opened, follow the instructions installing the jar with the Linux or Mac tutorial.

Once you have Baritone running and are in the game, you can explore the commands by typing in chat:

Here are the commands that I use the most:

Here is what those commands do:

There are tons of other commands you can use. Those are just the basic commands. Most commands there aren’t any reason to be used under normal circumstances or are debug commands. You can browse through the commands with #help. Have fun!

Frank has been programming since he was twelve and working with computers since he was ten. Info Toast is his pet project and his vision for a source of computer tutorials with easily-accessible support and an active community. (See our Discord for support)

Get Minecraft hacks for free on freegamehacks.net

How to Install Mods to Minecraft (Java Edition) Minecraft Blog

10 Legit Ways to Get Minecraft for Free (Download & Play on Any Device!)