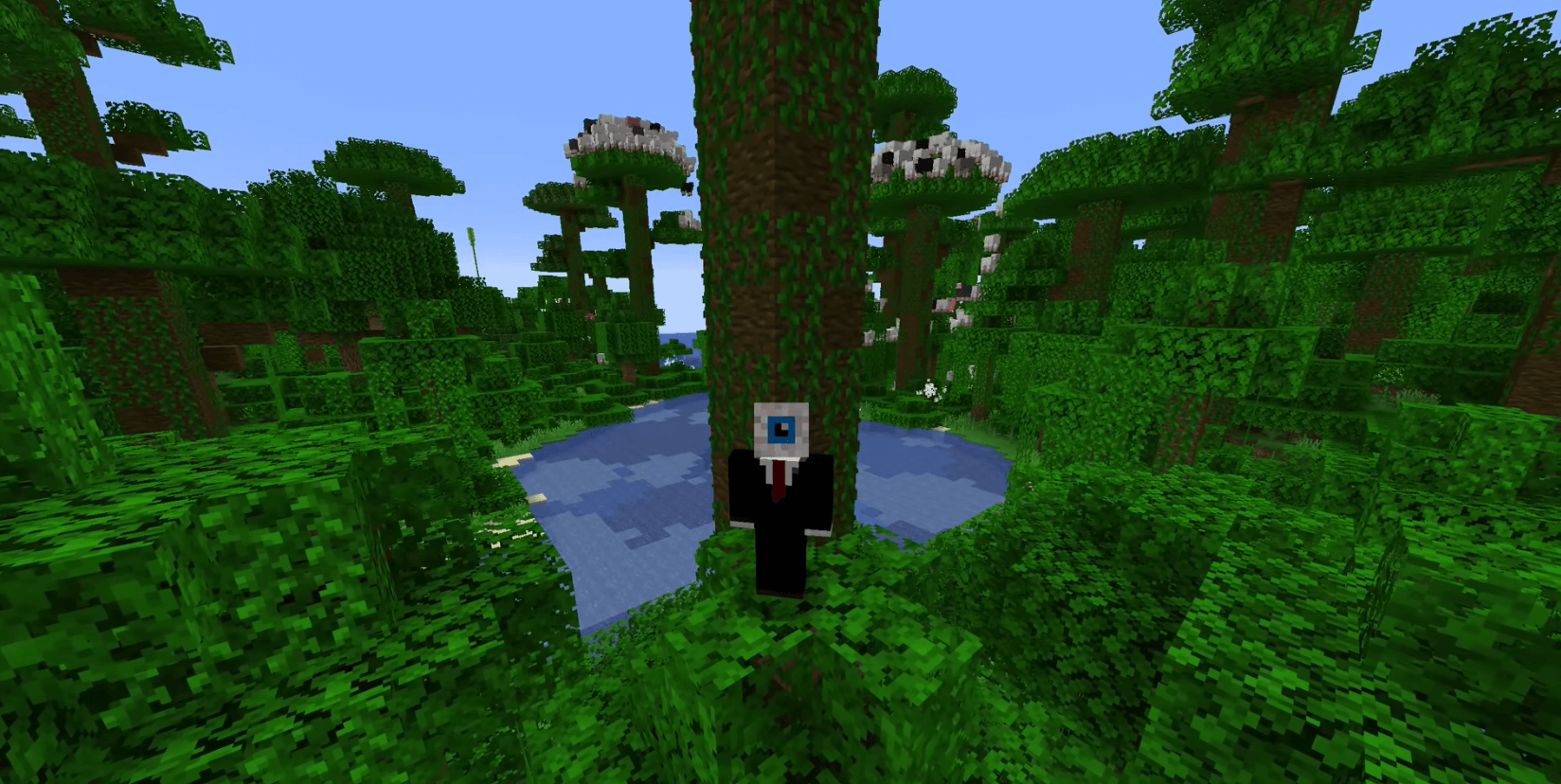 The Ultimate Guide to Minecraft Commands and Cheats [Updated 2021]

Minecraft is already a fairly customizable game. Players can wander around in an open world, build whatever they want, and play however they want. They can even make major changes to the game itself by installing Minecraft mods (short for modifications). However, Minecraft commands – or console commands – add an extra element of customization that can drastically improve gameplay.

As a Minecraft player, if you haven’t touched Minecraft commands yet, it’s fair to say that you’re kind of missing out on a lot.

Be sure to check out our other useful Minecraft Articles:

What Are Minecraft Commands?

If you’re fairly new to the concept of Minecraft commands (or if you’ve never used them before), don’t worry. They’re not as complicated as some might think. Definitely not as intimidating as Minecraft modding, either.

Minecraft commands are words or character strings that you input to instantly modify or alter an element of the game. For instance, you can use commands to:

… and so on. There’s actually a lot you can do with console commands.

When describing what Minecraft commands can do, it’s not hard to see why people would think of them as cheats – especially since they can help you circumvent a lot of obstacles and potential pitfalls. In fact, Minecraft players will often refer to console commands as “cheats” from time to time.

However, some of them are genuine features that players can use to make the game more enjoyable without giving themselves an unfair advantage. So if that’s the general definition of a “cheat,” then it wouldn’t be fair to say that all Minecraft console commands are cheats.

It will ultimately depend on the player’s choice and style of play.

How to Use Minecraft Commands

If you don’t know your target’s player ID or you don’t feel like typing in individual player name(s) for targeted Minecraft commands, you can use shortcuts instead. So instead of typing /enchant MinecraftPlayer01 projectile_protection 4, you’d replace “MinecraftPlayer01” with:

Note: for cheats to work, the world you’re playing must have cheats enabled. For single player worlds where cheats aren’t enabled, you can enable them by following these steps:

So! There are quite a few Minecraft commands to know. We’ve split it into three categories: Player-Targeted Commands, Environment/Gameplay Commands, and Item/Entity Commands.

These commands will affect other players in the world you’re playing – including yourself.

Kill a specific player character (can include self): /kill [player]

Teleport a specified player character to a specific location (can include self): /tp [player]

A Quick Note on Coordinates:

Minecraft distance is measured in blocks, so something like <5 0 -5> would be +5 blocks east, same height, and -5 blocks north.

You might also see some command samples where people use tildes ~ or carets ^ with the number. These are for representing relative coordinates offset from your current position. It’s a little complicated though, so we’d recommend looking for a more in-depth guide to relative Minecraft coordinates.

Apply an effect to a specific player or entity (can include yourself) for a specific length of time (in seconds): /effect

Clear all effects or specific effect of a player or entity (including self): /effect clear

Add a specific amount of experience points to specific player (can include self): /experience add

Optional: add the word levels on the end of the command (i.e., /experience add to add experience levels instead of points.

Apply an enchantment to an item held by a specific player (can include self). Level of enchantment is optional but can be included: /enchant

Add an item to a player’s inventory. If item is stackable, quantity must be specified: /give

These Minecraft console commands will affect the environment or world you’re playing in.

Produce a seed code for you to recreate your world at a later date: /seed

Change the game mode type for yourself or an optional player: /gamemode

Queries the value of a game rule; amends it if an optional value is entered: /gamerule

Turn the day/night cycle on or off, depending on the command:

/gamerule doDaylightCycle false – to turn off

/gamerule doDaylightCycle true – to turn on

Turn the weather cycle on or off, depending on the command:

/gamerule doWeatherCycle false – to turn off

/gamerule doWeatherCycle true – to turn on

Clone blocks in the region between specific coordinates, and then place them in another location in the lower northwest corner: /clone

These commands target items that are not held by players and otherworld entities.

Keep your inventory items after you die or clear it out, depending on the command.

Spawn an entity at a specific player’s location or a specific location: /summon

At the end of the day, are Minecraft commands cheats or are they just accessible features? Again, it depends on when you use them and how you use them.

Lets recap what we covered in our Minecraft commands guide:

Some players are comfortable using them to bypass certain processes or procedures. Others practice a little more caution. Regardless, there’s no denying that Minecraft console commands can drastically change how you experience the game.

We hope you enjoyed this guide! If you had any comments or suggestions please feel free to leave them below!

Are you ready to take your Minecraft experience to the next level? Level up with CodaKid’s free trial today!

Get Minecraft hacks for free on freegamehacks.net

How to Install Mods to Minecraft (Java Edition) Minecraft Blog

10 Legit Ways to Get Minecraft for Free (Download & Play on Any Device!)