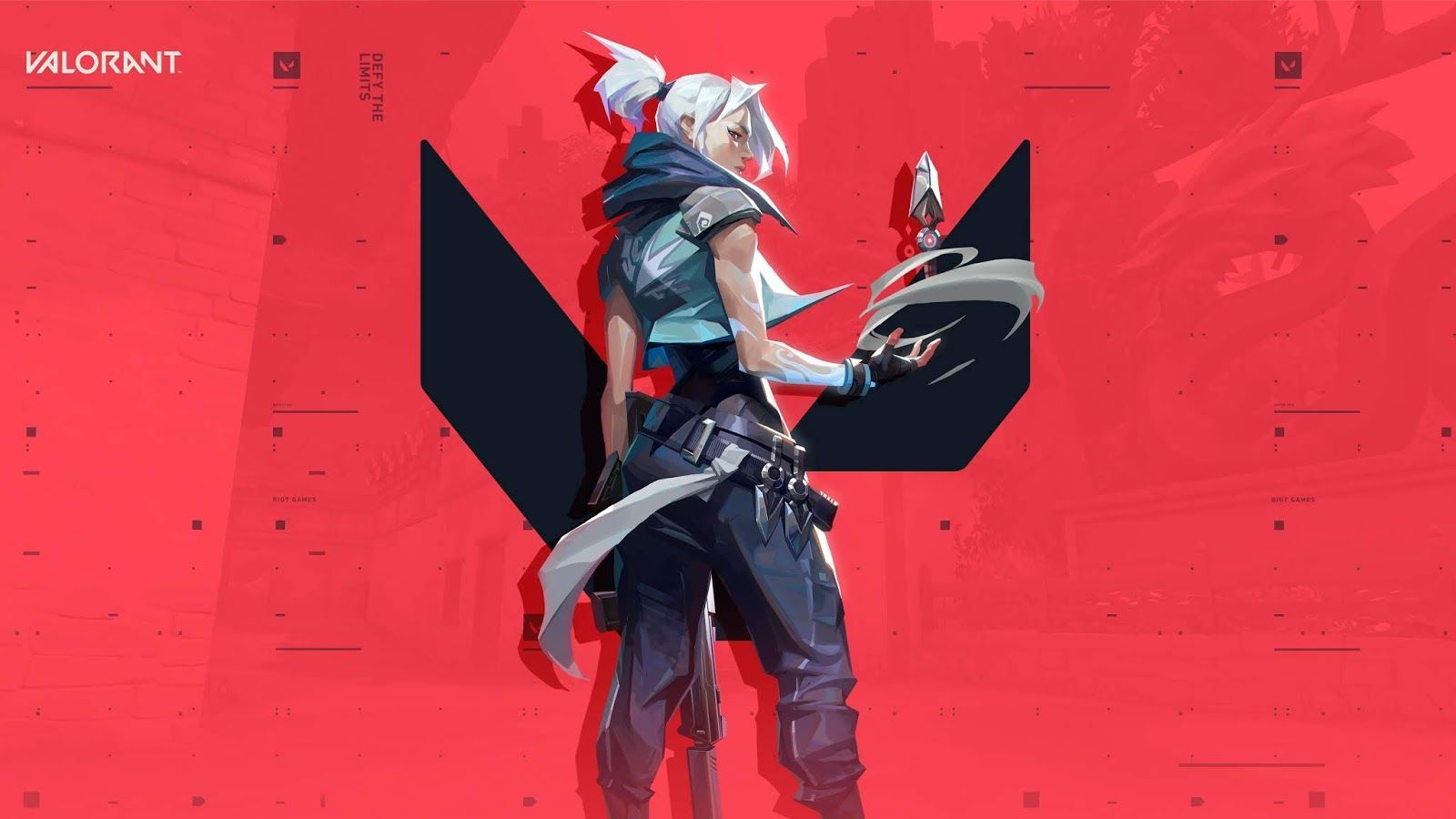 Valorant has received an update to its Vanguard anti-cheat software, allowing you to turn off the program when you aren’t playing. Riot Games’ first-person shooter, which is still in closed beta, received criticism for its anti-cheat software implementation that forced the program to run in the background of your computer at all times. In response, this update was pushed out, giving players control over whether they want or need this extra program running at all times. 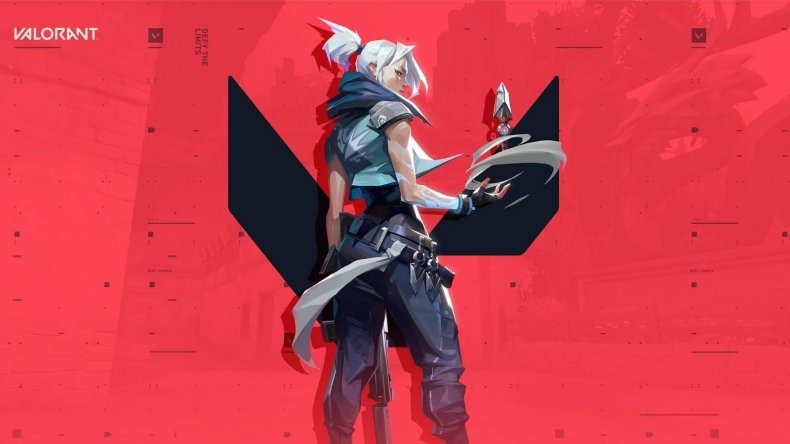 Jett from Valorant will not deal with your cheats Riot Games

After updating and rebooting your PC and your Valorant client, you will see a tiny red logo in the system tray. Vanguard can be turned off at any time, though it will place your computer in an “untrusted mode” and will need to be turned back on in order to play Valorant. If you’d rather not have to exit out of Vanguard every time you turn your computer on, you can uninstall the program by pressing “More” on the System tray icon and then “Uninstall Vanguard.” Next time you boot up Valorant to play, it will automatically reinstall the program.

Vanguard is also a pretty tough program and may block certain softwares like an antivirus. If you don’t want to deal with your programs being stopped by Riot’s anti-cheat system, you just need to uninstall the program once more.

“Ultimately, you get to choose what software you run on your computer,” developer 0xNemi wrote on the reddit post announcing this change. “You can uninstall or stop Vanguard to allow your software to work, but that will have the side effect of not allowing VALORANT to work until you reboot.”

In the same blog post, RiotArkem said that ranked matchmaking if the “next patch goes well.”

Riot Games’ vision of Valorant is centered around competitive integrity and an overall removal of cheaters. This serious piece of software can seem like overkill but not to the Riot Games developers. Having a game that’s incredibly hard to cheat with keeps games feeling fair and balanced, at least until your allies start feeding or losing the round with bad pistol aim.

Valorant has the potential to completely overhaul the gaming market, appealing to competitive CS:GO fanboys that are looking for something a little more put together. Cheaters in Counter Strike do get banned but with Riot’s seemingly extreme measures in place, the amount of people using auto aim software and wall hacks will be much smaller.